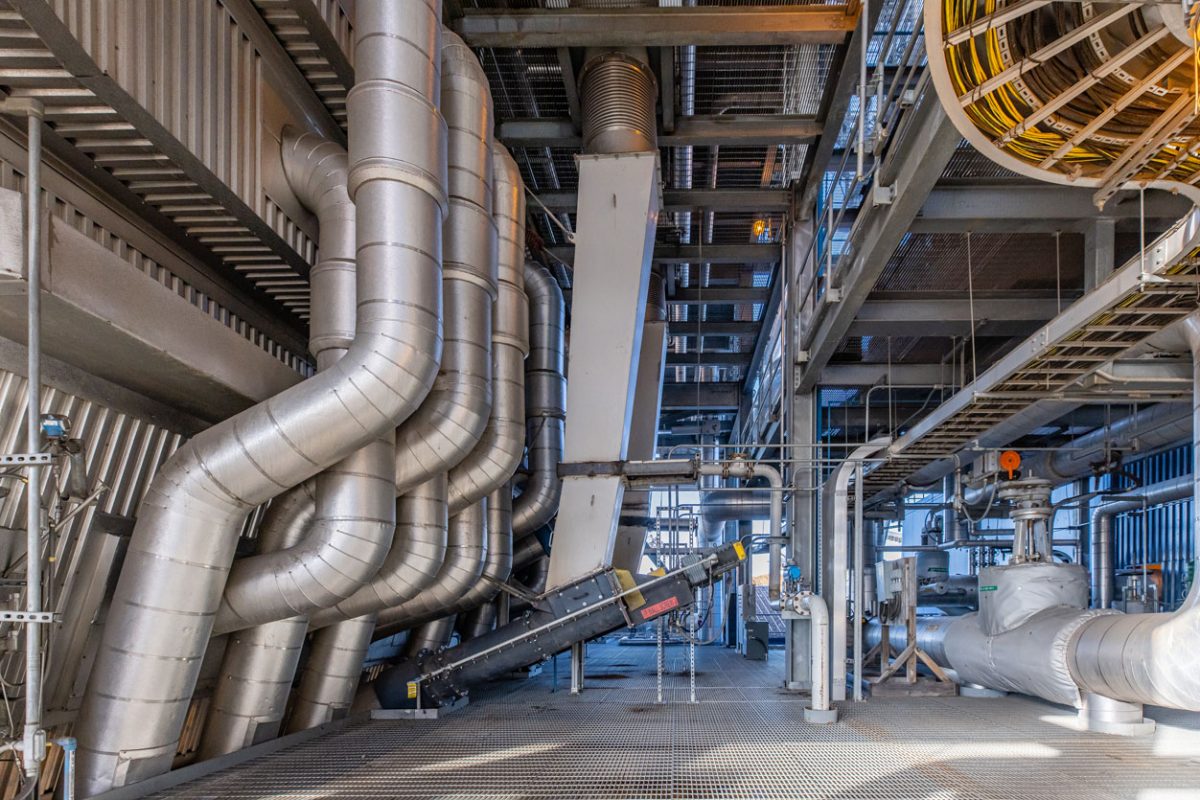 The bio-economy sector is made up of the process of production of renewable energy resources, conversion of the resources and their waste streams into bio-energy and bio-based products.

The regional’s bio-economy strategy encompasses five objectives which include: managing the sustainability of natural resources, ensuring food security, adapting to climate change and adapting to the effects of climate change, creating jobs, reducing the dependence on non-renewable energy resources, and maintaining the competitiveness of the European Union.

There is a framework that has been developed with the aim of providing members with good practices on how to be resource-efficient.

The Role of Bio-energy 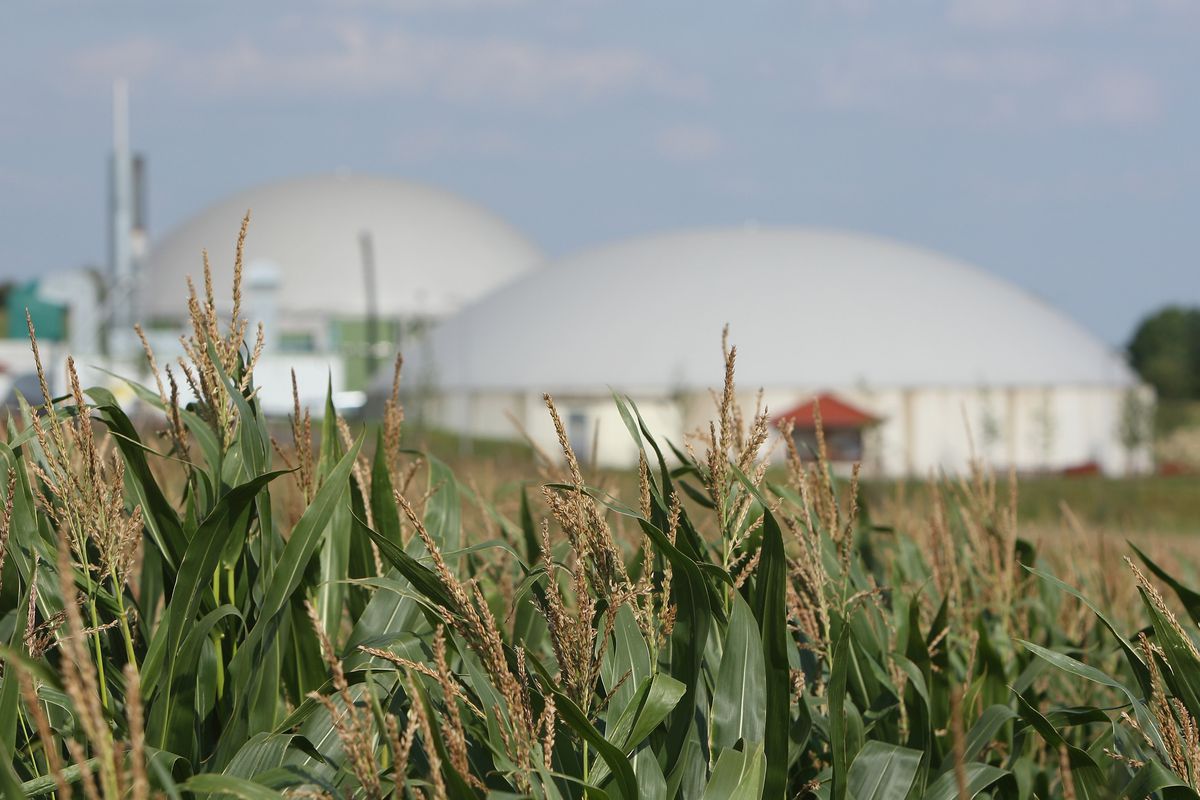 Bioenergy has proved beneficial in several ways; It has created hundreds of thousands of jobs, contributed to rural development, and reduced dependency on the importation of non-renewable energy resources because almost 95% of bio-energy resources are sourced locally. Bio-energy definitely represents an innovative solution for the electricity, heat, and transport sectors. It is one of the main drivers when it comes to developing a regional bioeconomy.

Today, more than half of the region’s renewable energy comes from bio-energy. The main source of this bio-energy is solid, woody biomass. Enacting the current principle that does not favor this kind of energy will lead to a distortion of the bio-energy markets. While the measures may be aimed at further contributing to clean air, the effects will be counter-productive at best.

And it can be worse in instances where it will derail the country’s efforts in replacing their fossil fuel energy consumption. This has already been seen in some member states which have already tried to experiment with these policies.

While the appearance of this relationship heavily relies on the local circumstances and needs, it is a beneficial relationship overall. Implementation of the proposed legislation is a backward step that does not favor a shift to carbon-free energy production. 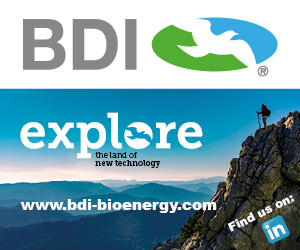